Proudly announcing our new teardown projects, and two special ones might we add. It’s with a warm heart that we welcome two old friends to their retirement: MSN 1604 (18 years old) and MSN 1445 (19 years old), both ex-British Airways aircraft. TDA founder Nazie el Masry started his career at British Caledonian, which was eventually taken over by British Airways. This is why it’s particularly special for us to have acquired these ex-British Airways aircraft for teardown. 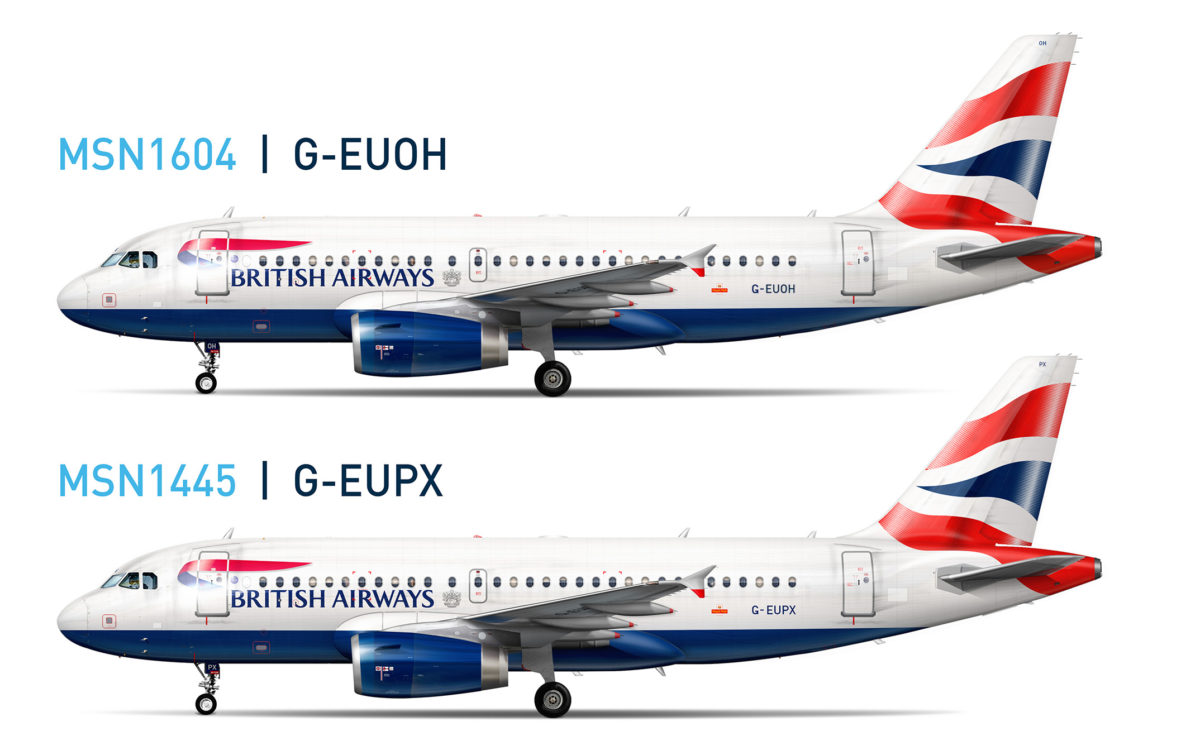 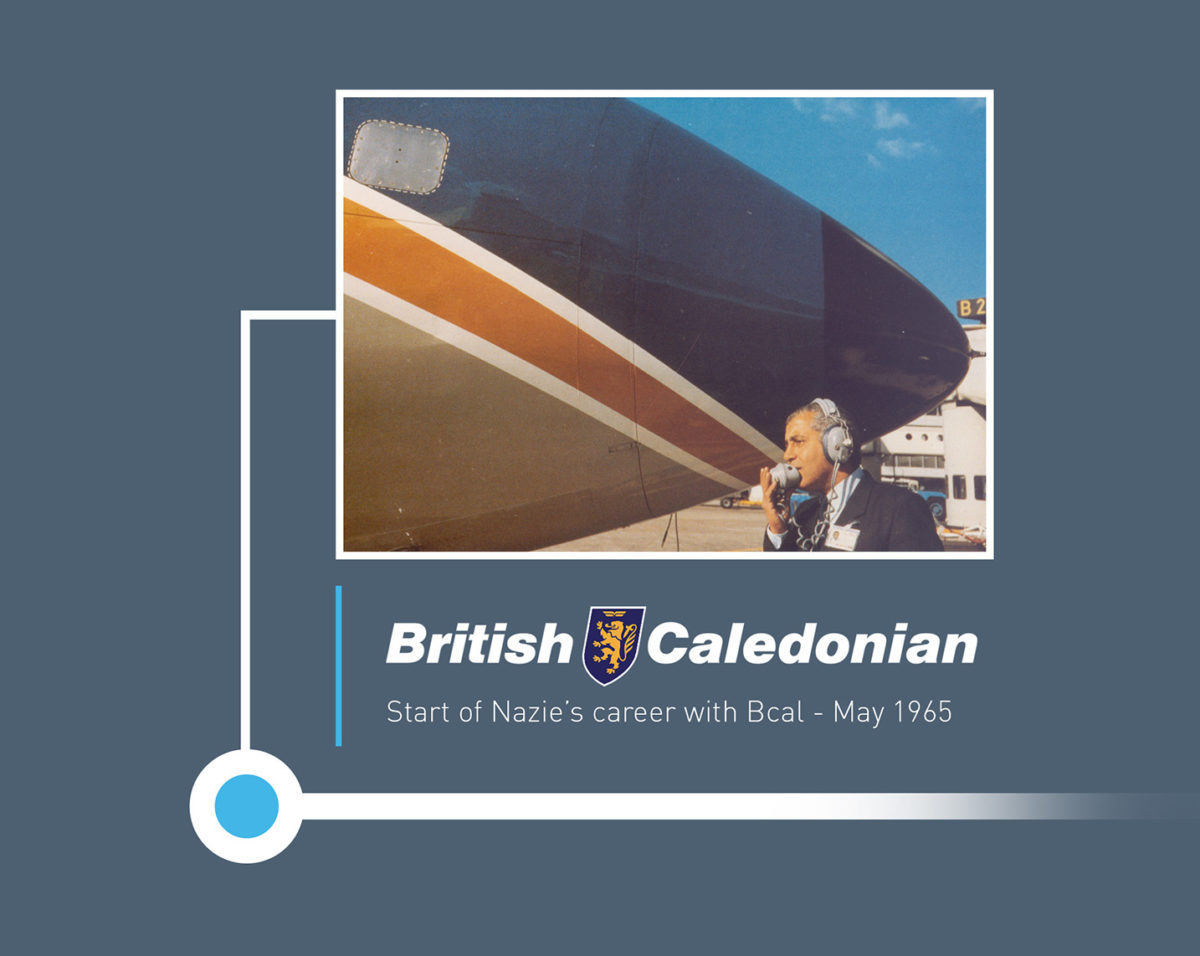 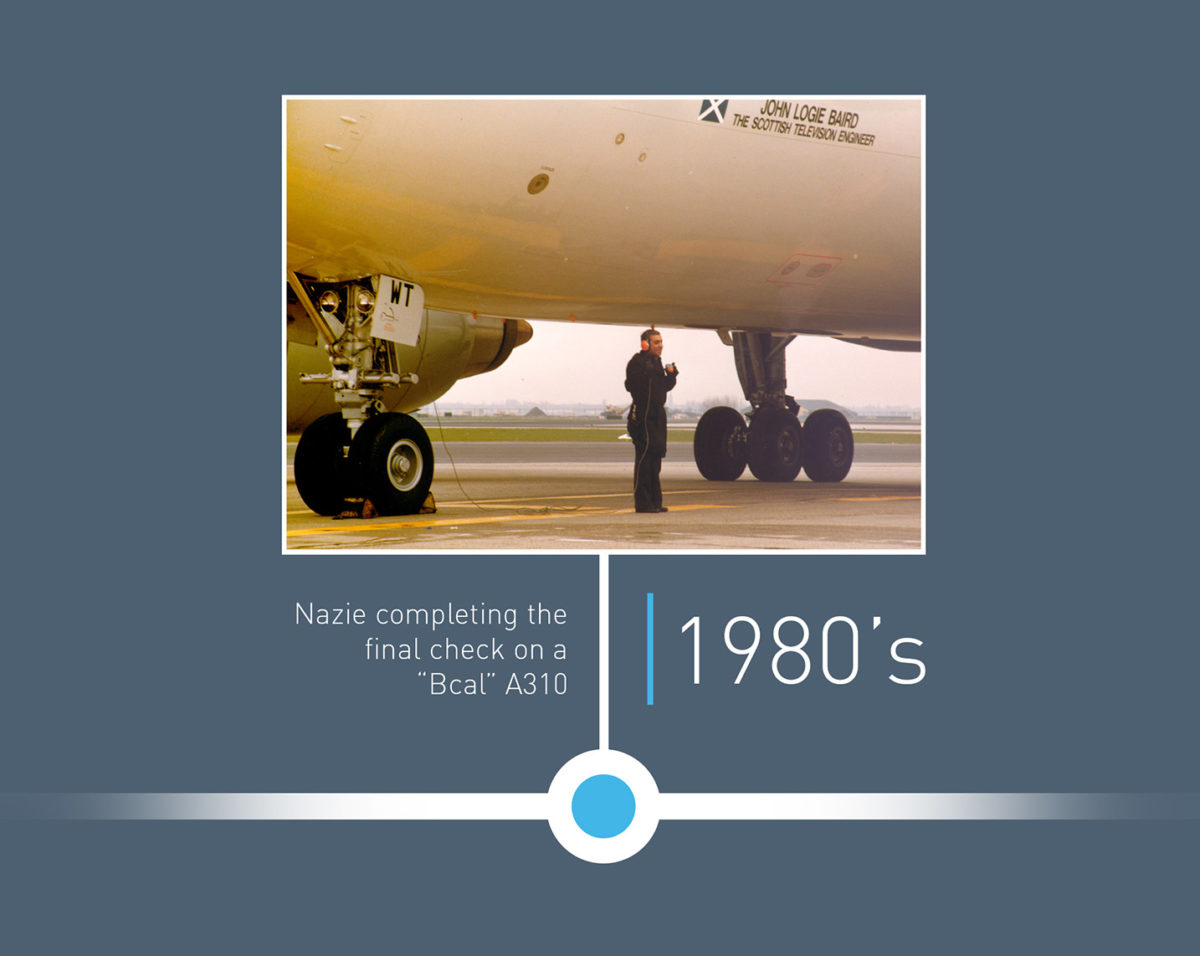 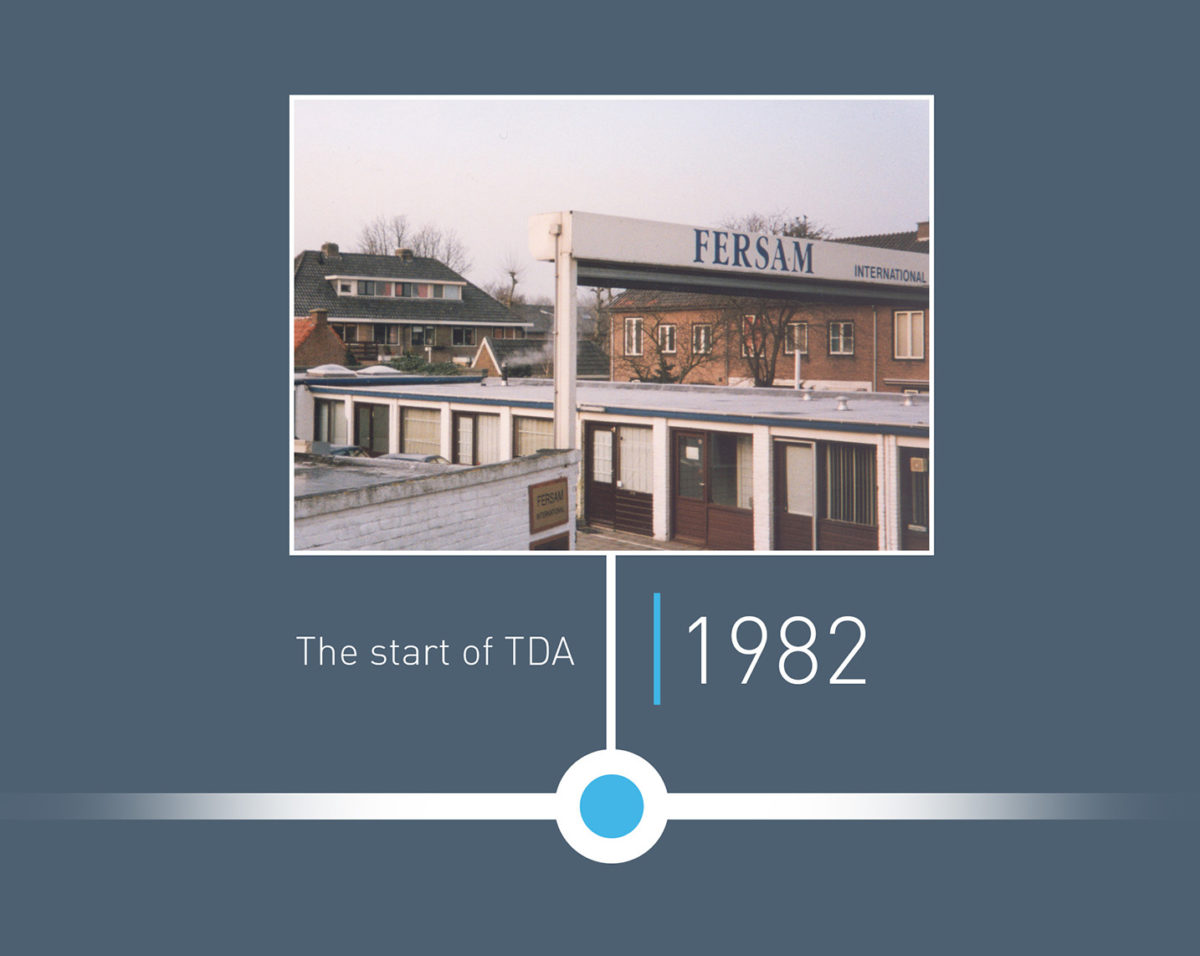 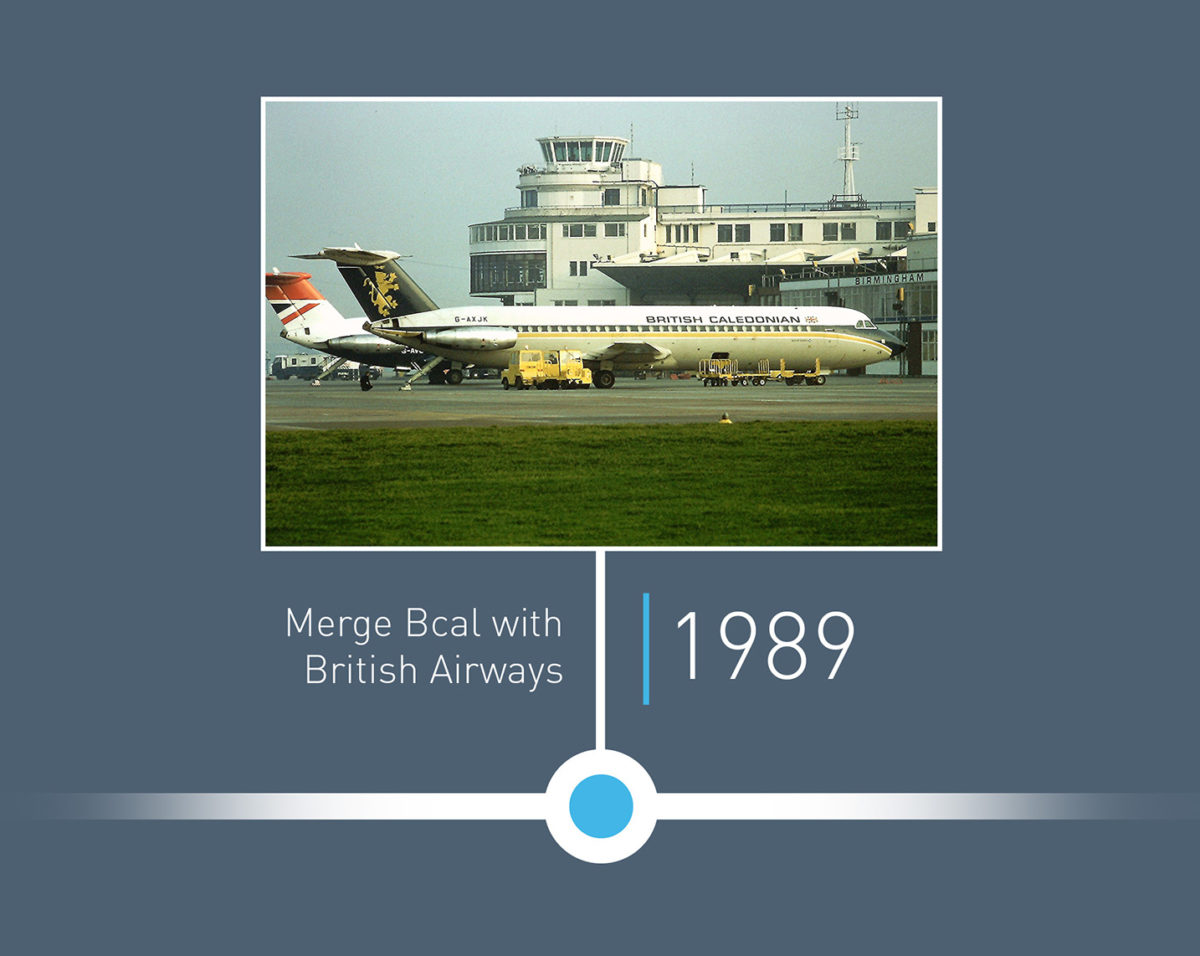 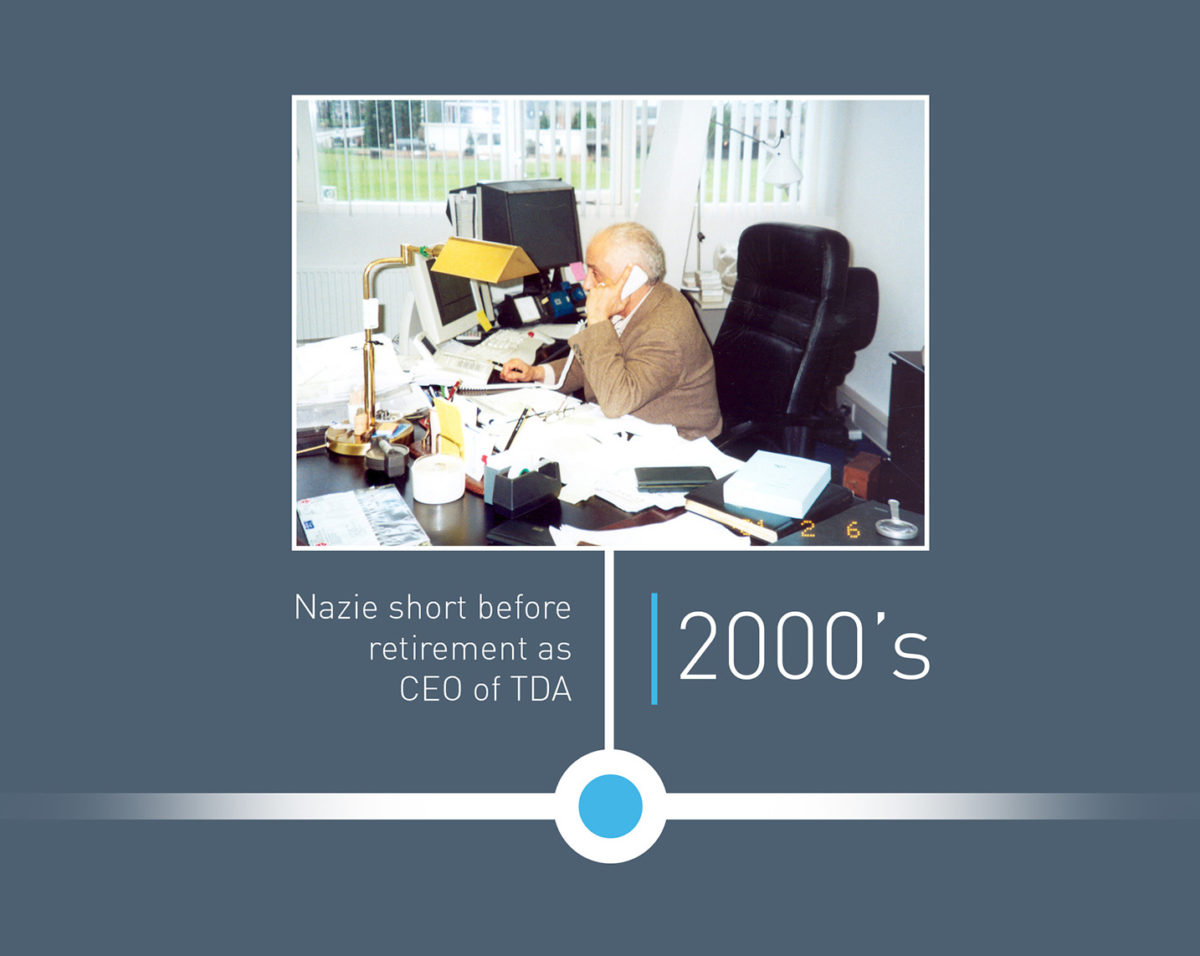 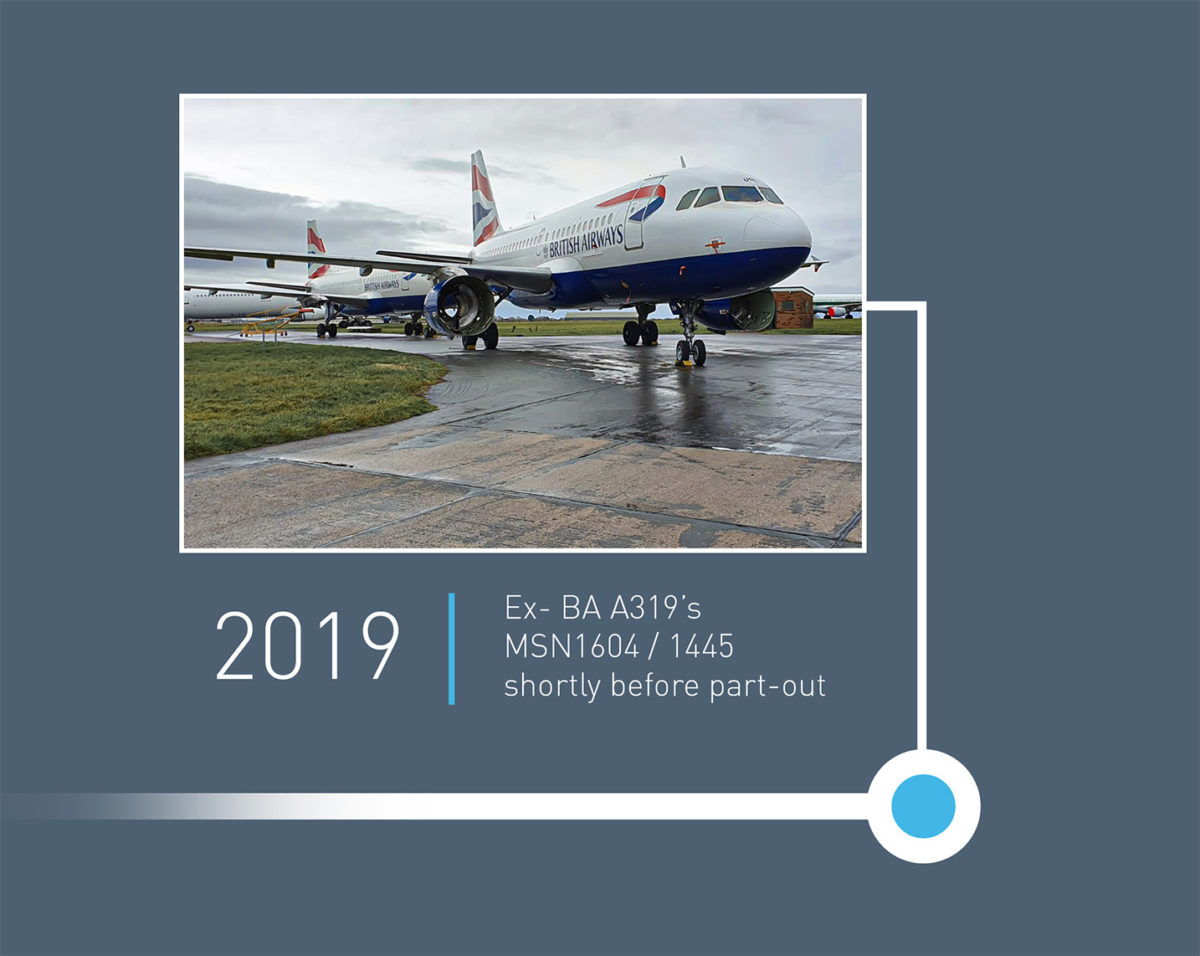 The start of TDA

British Caledonian/British Airways is where Nazie learned the ropes on selling parts, which eventually evolved into the successful international company that Touchdown Aviation is today. Nazie el Masry, ex-CEO and current Chairman of the Board:

“The selling started with British Airways and British Caledonian, when my boss, the engineering director, came to see me. He asked me if I could start selling some of the material we had overstock.”

The merger of British Airways and British Caledonian marked the start of a new era. Nazie continues: “I had never switched jobs until British Caledonian and British Airways merged. But my boss said to me, go commercial, you have all the potential. So I got my golden handshake, and with that check, I bought one big engine part and stored it in my garage. That’s the first thing I bought, and that’s how I started.”

The dismantling of the two planes could be considered as somewhat sad, especially to an ex-engineer such as Nazie. But he explains why this is its natural course:

“An airplane has checks to do. A, B, C, D checks. The A-check we used to do in the night shift, just general checking. The B-check is more intensive. The C-check is even more intensive than the A and the B. The D-check is when they dismantle the aeroplane to pieces, check it all and put it back. The costs of D-checks are so high, sometimes into millions, 15 to 20 million. So you understand airlines say, wait a minute, we have this airplane coming in for a D-check. How old is it? How many hours has it flown? It’s 20 years old, and we might only use it for 2 or 3 years. Then they decide to sell it for its parts”.

And that’s where TDA comes in. 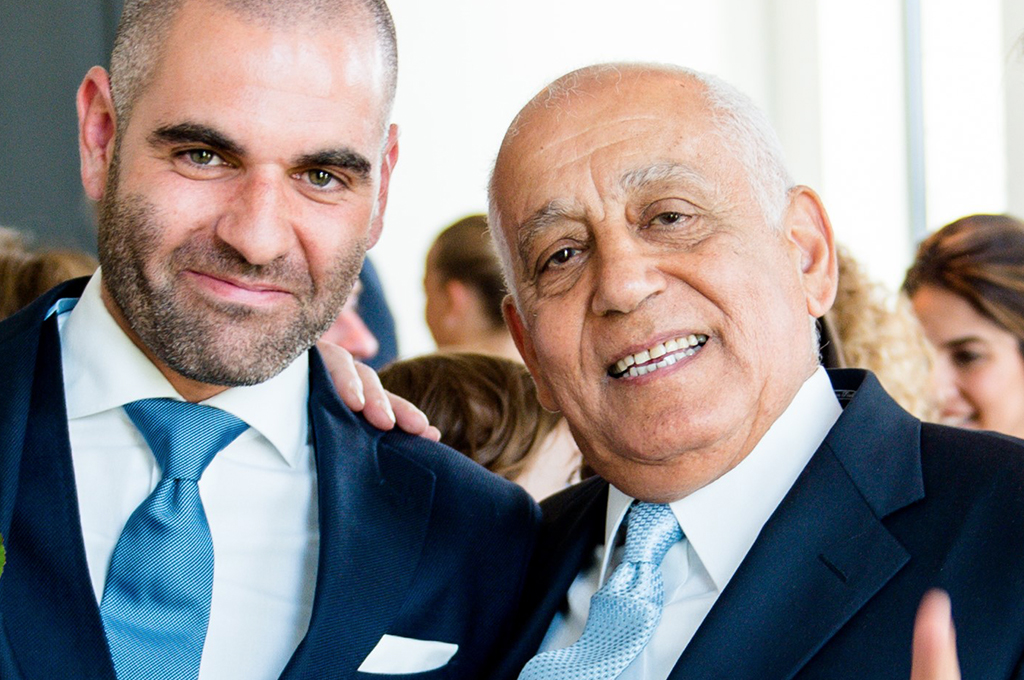 The two planes were quite sporty in their time. During the Olympics of 2012, MSN 1604 flew around in a special Olympic-styled livery and kept doing so for quite some time after the Olympics ended. And during the World Cup of 2010, MSN 1445 was decorated with a football nose to support the English national team. 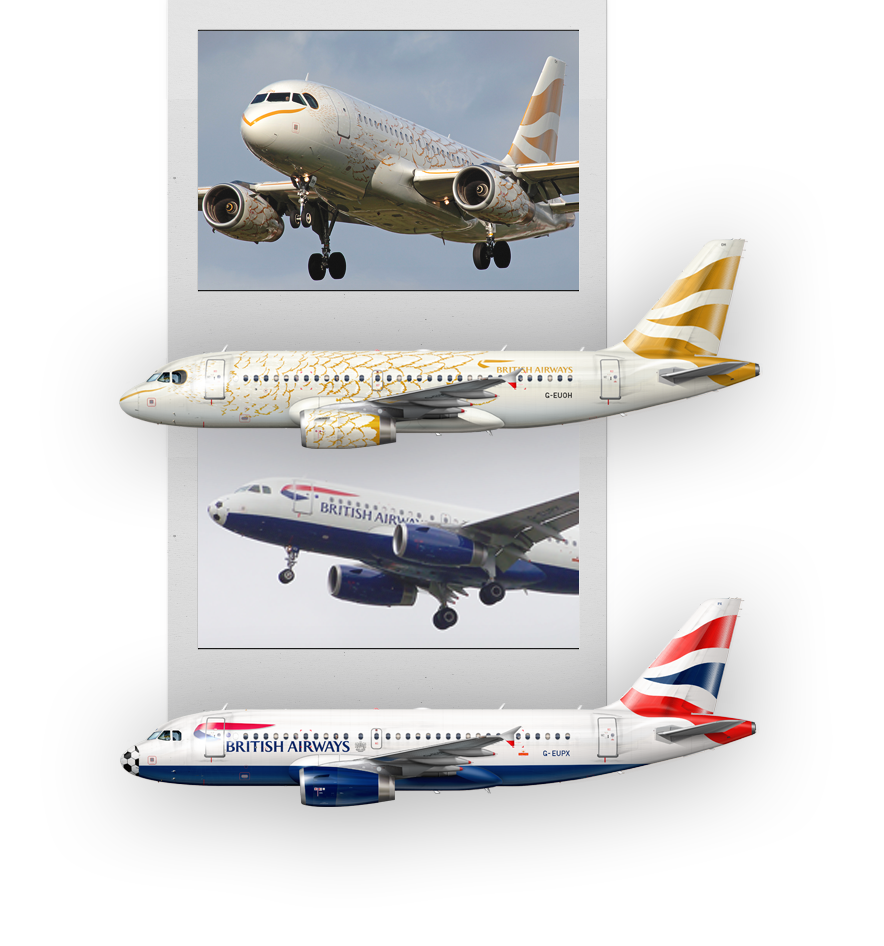 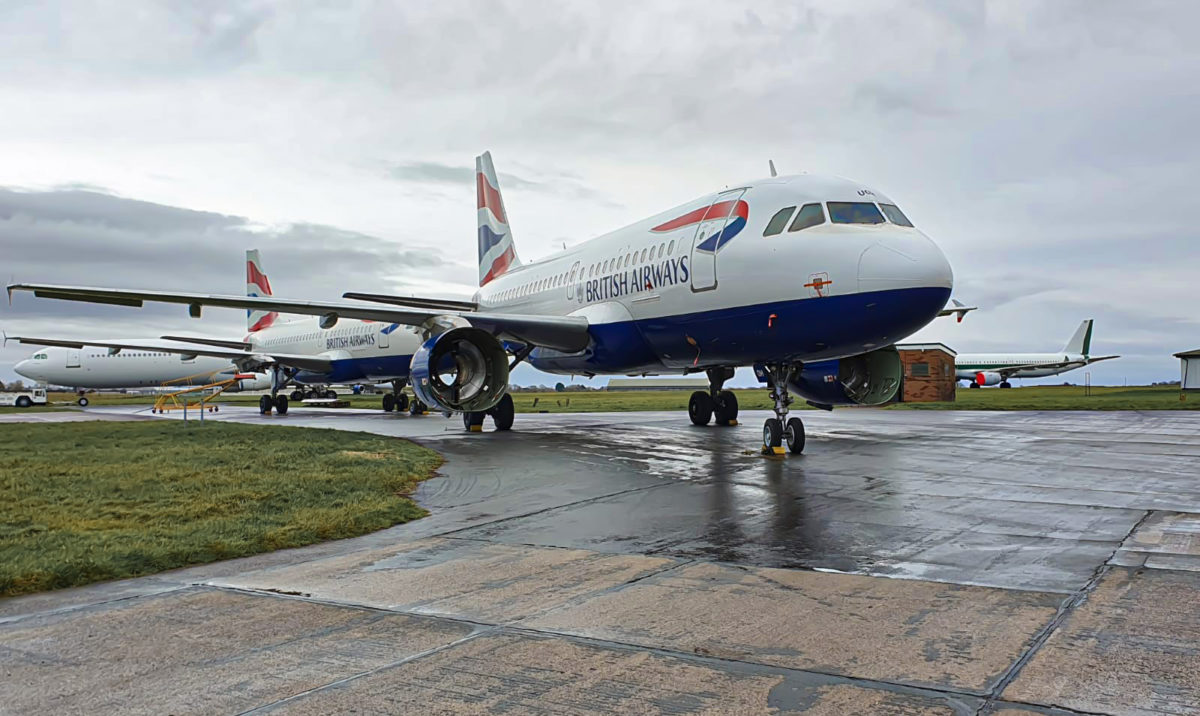 Thank you for your service

After having a nice long career, it’s time to thank the pair for their services and let them join Nazie in retirement. The two aircraft are in a reasonably good state, and we expect to collect a large number of high-quality parts, including V2500 nacelles and Honeywell GTCP APU. The teardown takes place in Wales, and the parts shall be distributed strategically over our warehouses around the globe.

We will continue to focus on narrow-body aircraft and therefore would like to reveal our next exciting teardown projects in the upcoming months.