TDA is thrilled to announce a project of historic value: Our very first Boeing 777 for teardown. MSN29004 (LN:138) a Boeing 777-200ER. The aircraft got delivered to Airfrance in 1998 and has flown with the airline ever since. The aircraft went out of service last spring and is currently stored in Teruel, Spain for disassembly. 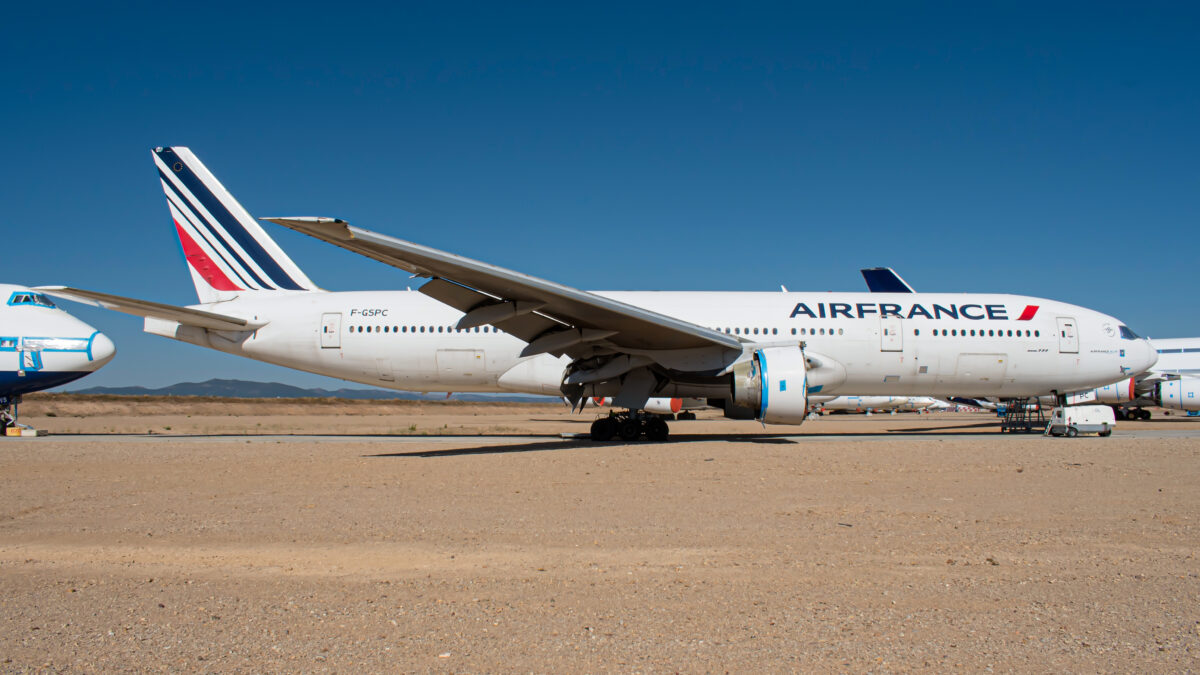 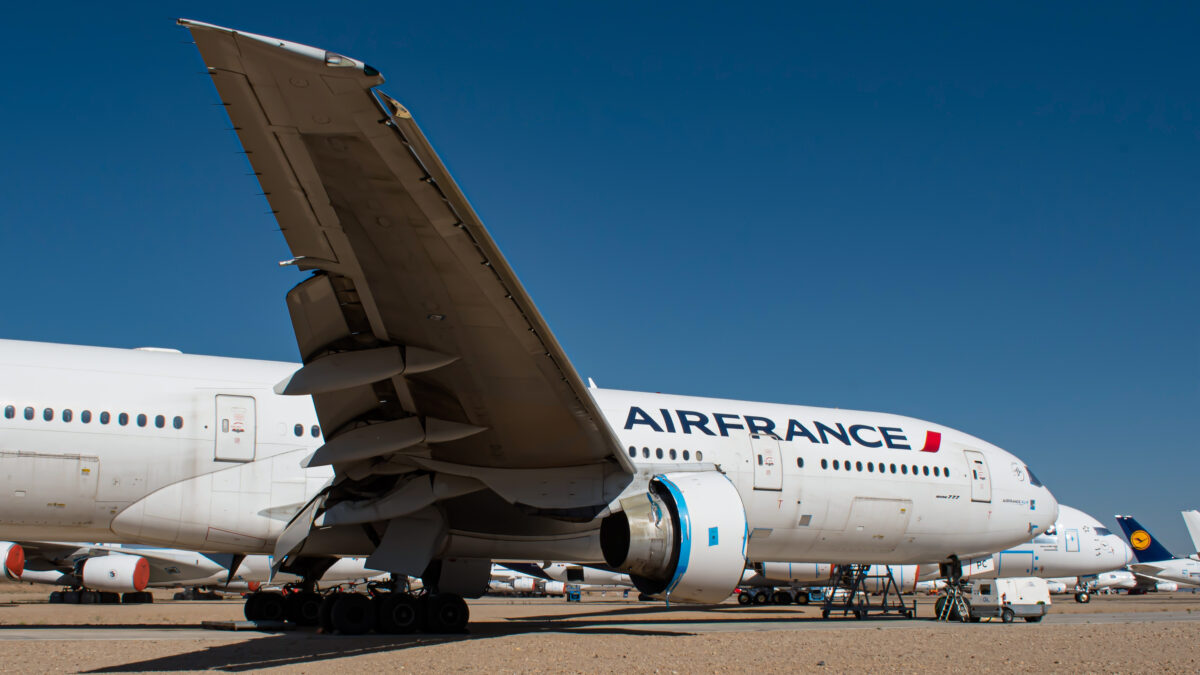 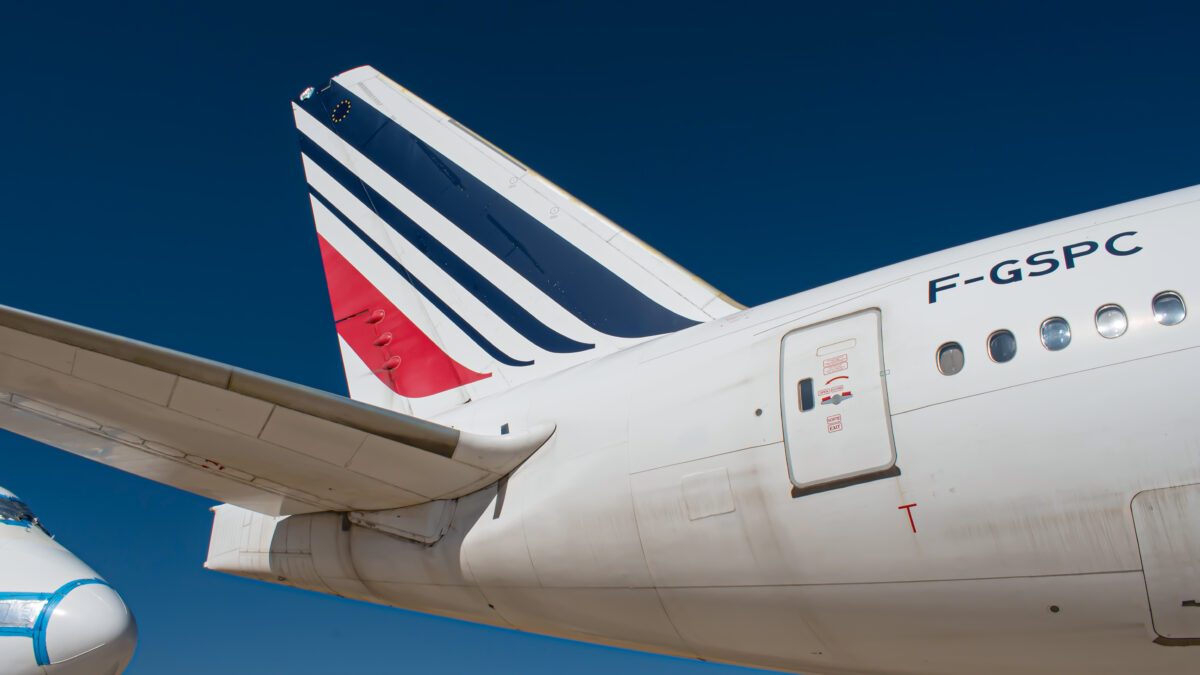 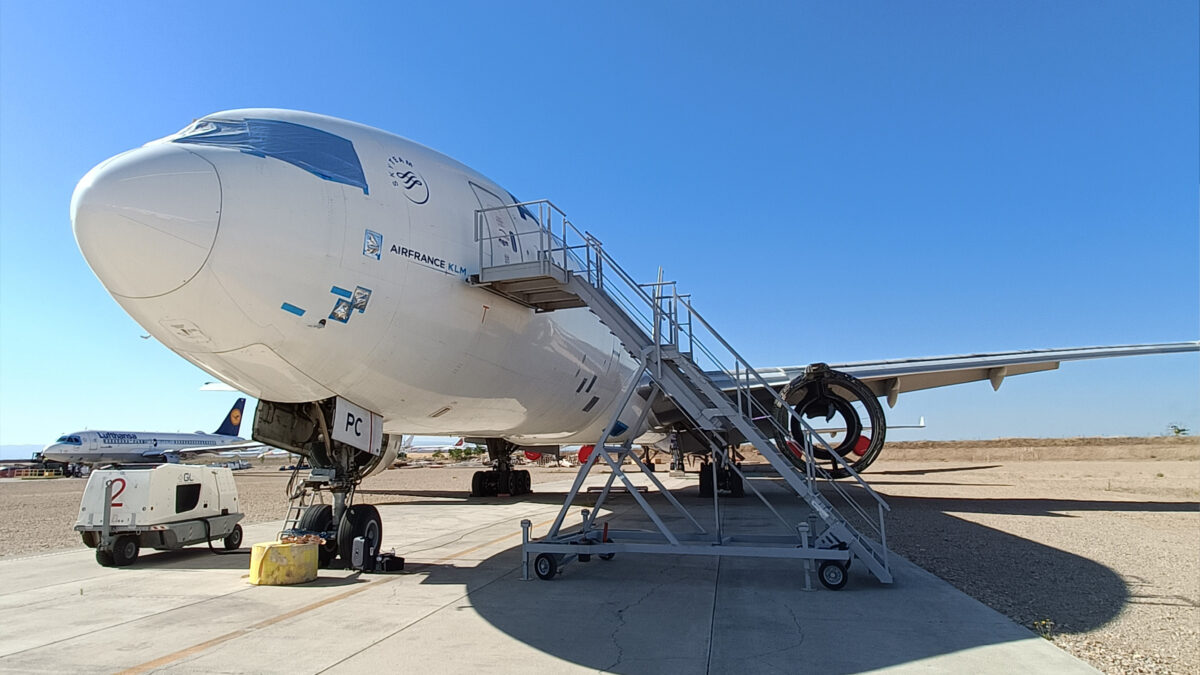 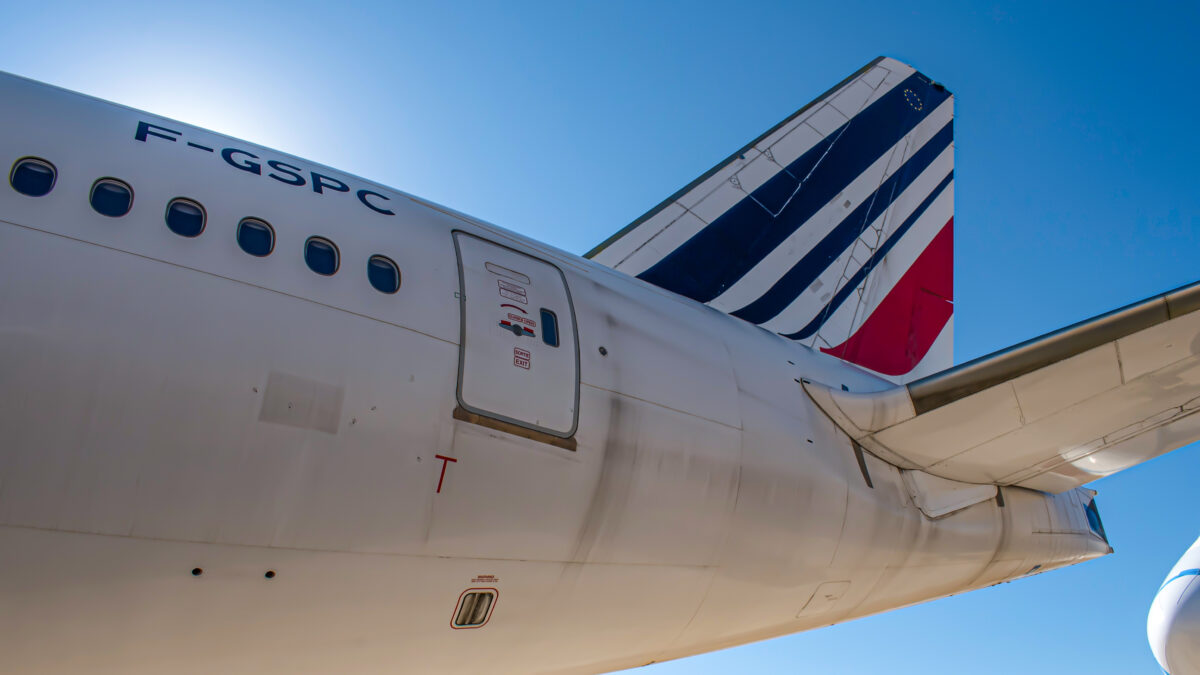 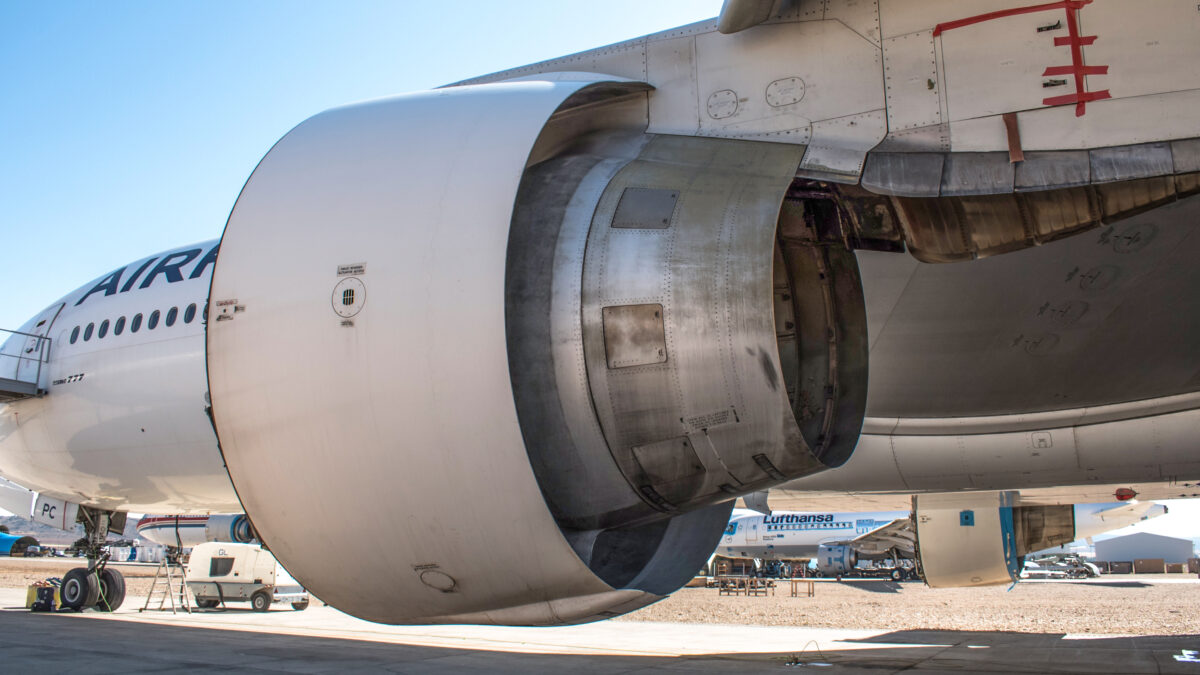 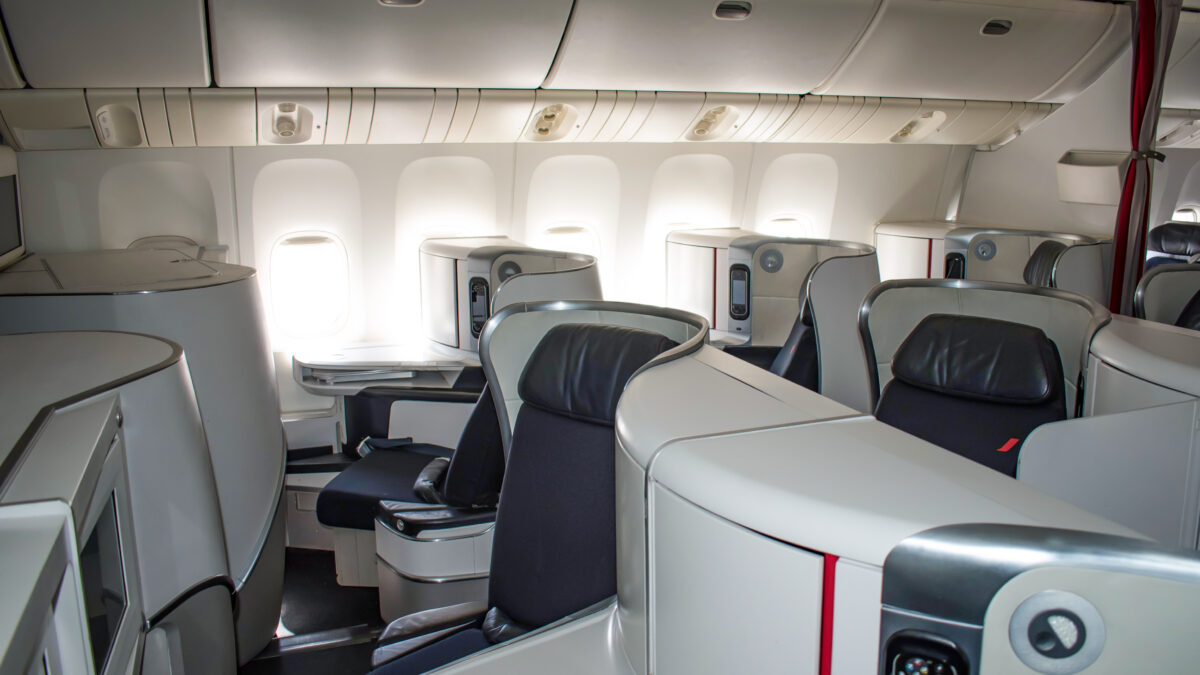 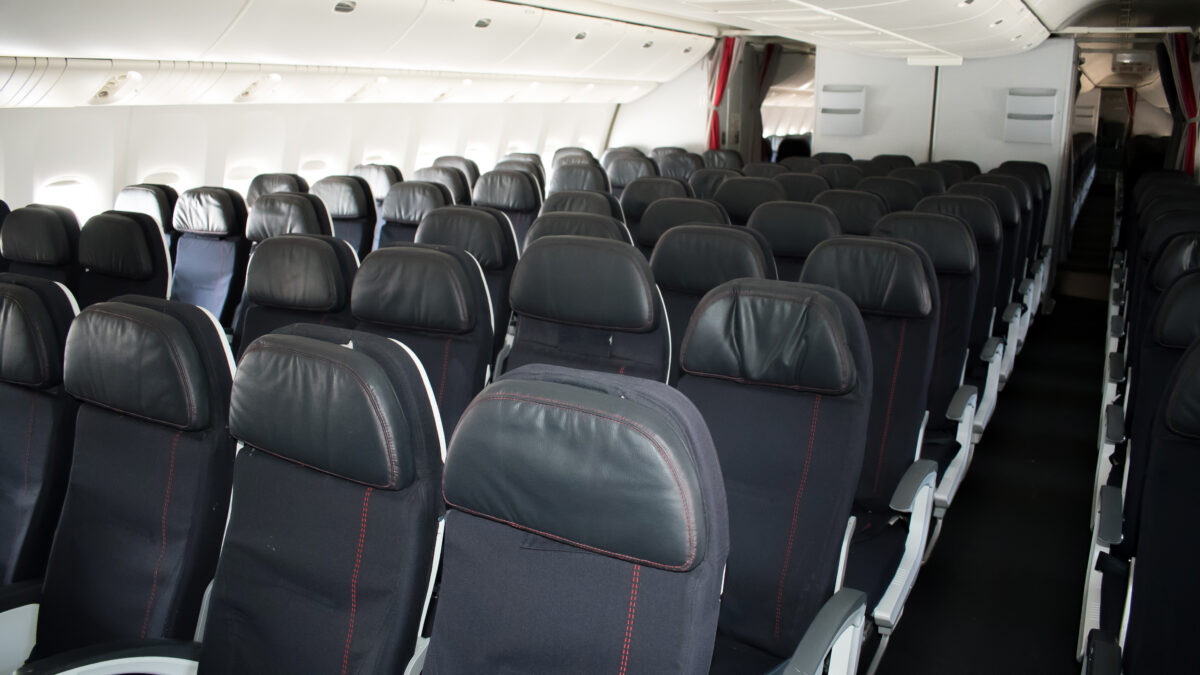 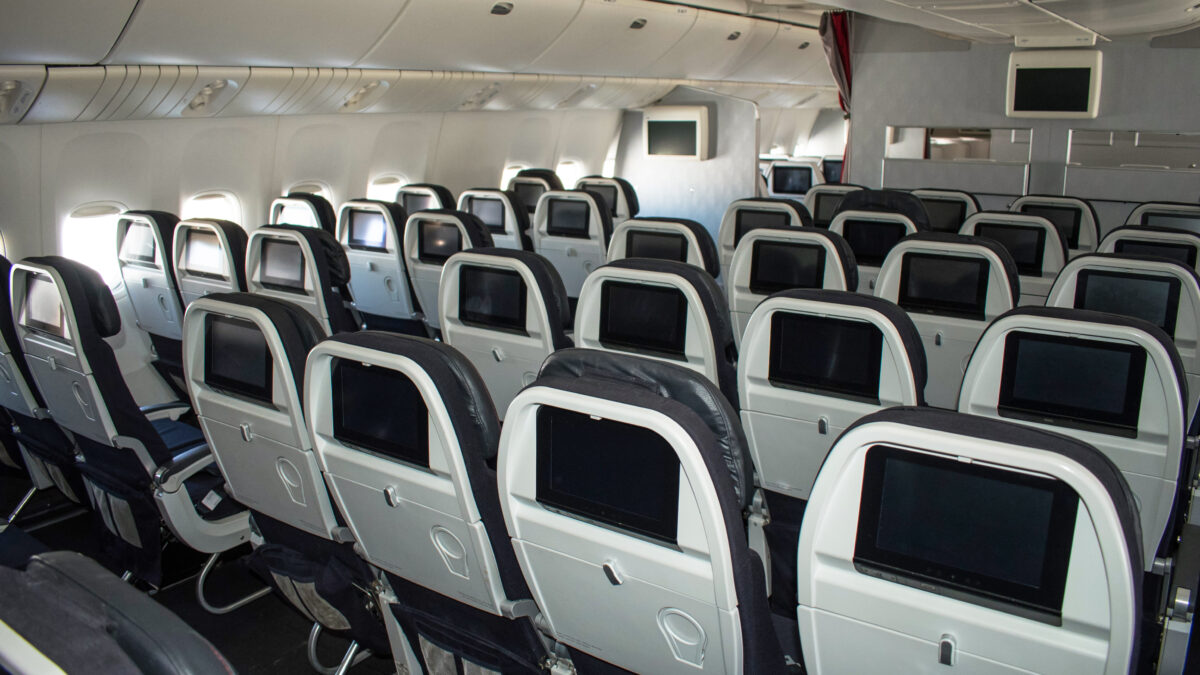 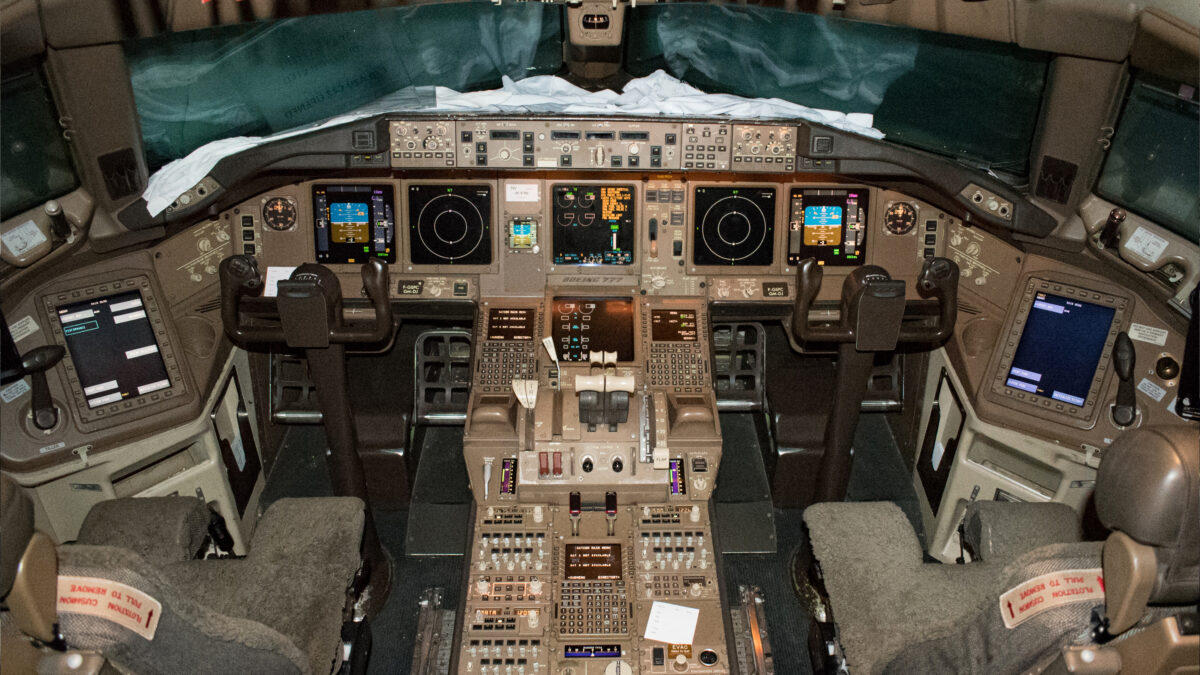 The teardown is performed by TARMAC Aerosave in Teruel, Spain. The disassembly of 29004 is in full progress. A large selection of the high demanded avionics and other rotables will be distributed to TDA’s repair network of preferred repair shops and OEMs. All this material will be recertified in SV or OH condition and will be available for shipment from our warehouses around the world.

Some interesting components to mention are the brakes with more than 80% pin-length remaining on average. The radome is also in excellent condition due to recent installation and repairs. All escape slides (8 units) are still available and contain fairly new DOM’s. The landing gear is also rich in green-time.

this aircraft WAS the third 777 delivered to airfrance.

Airfrance was one of the first airlines to order the Boeing 777-200ER in Europe. The first 3 aircraft we’re delivered in 1998. F-GSPA, GSPB and GSPC. The airframe served as a true workhorse with over 24 years of non-stop passenger service. The aircraft was used to replace the aging 747 on most routes to North America, Africa and far-east Asia.

the engines belong among the biggest in the world.

In the early 90s, Boeing set a new trend that came at a cost for the four engined 747, A340 and the MD-11 tri-jet by developing the worlds biggest twin-jet widebody aircraft. To compensate for the other 2 engines, Pratt and Whitney, Rolls Royce, and General electric developed their own engines for the Boeing 777. The engines are so big, the diameter of the 737 fuselage is almost  the same size! 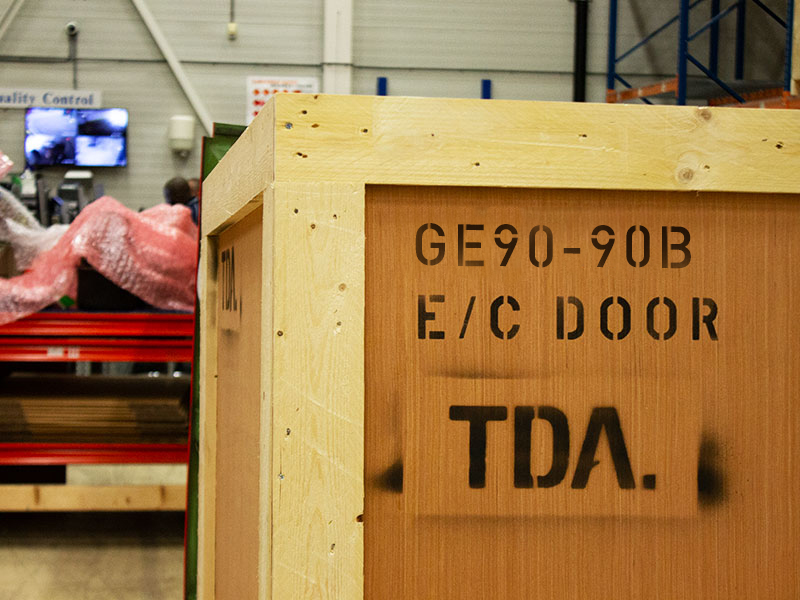 Since we are mid teardown, it’s currently possible to place requests for special parts such as cut off cockpits (for flight simulation purposes), complete fuselages (suitable for training and educational purposes), and more. All components harvested from this aircraft will be tagged as soon as possible for end-use purposes. 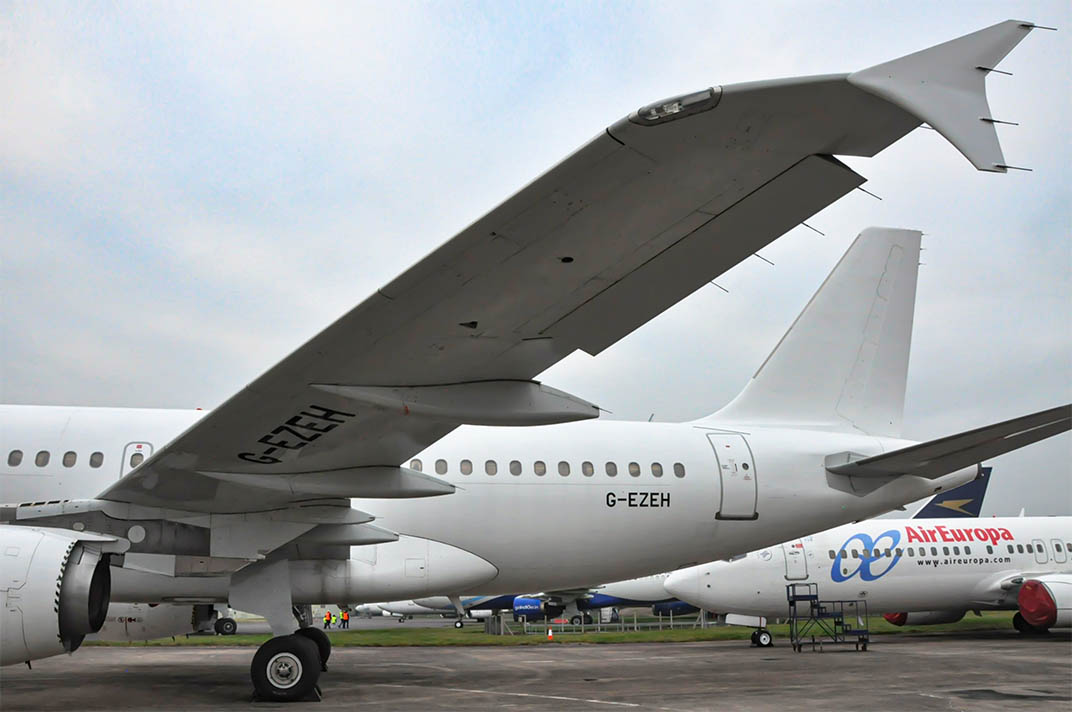 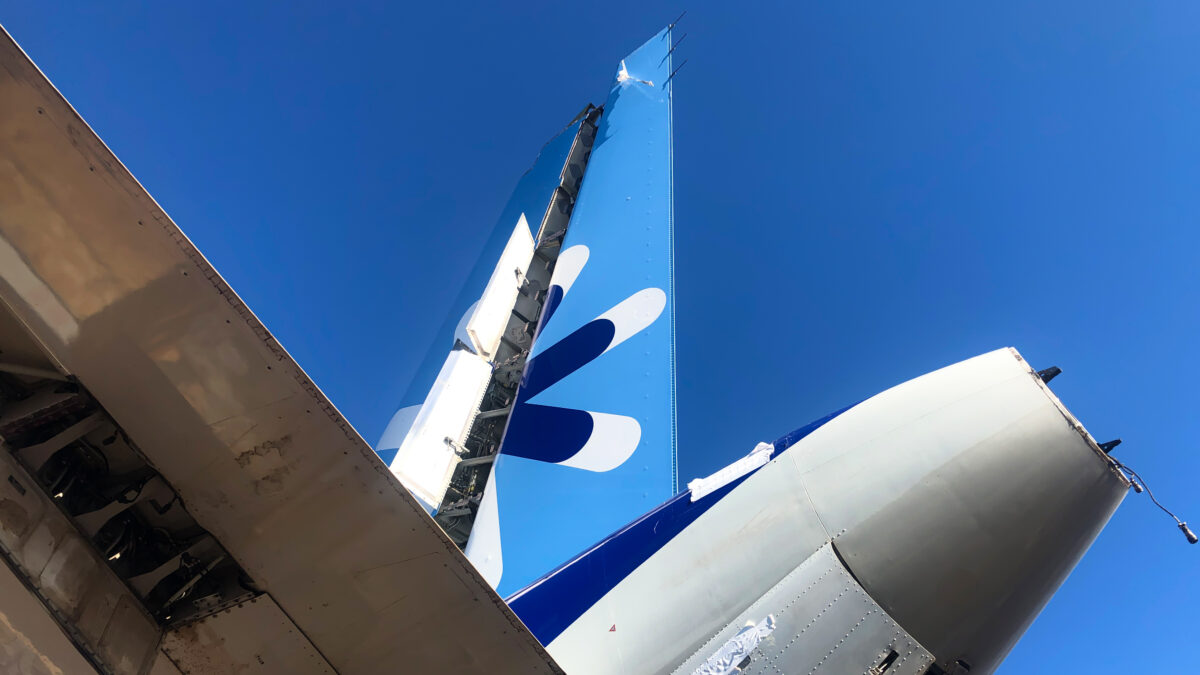 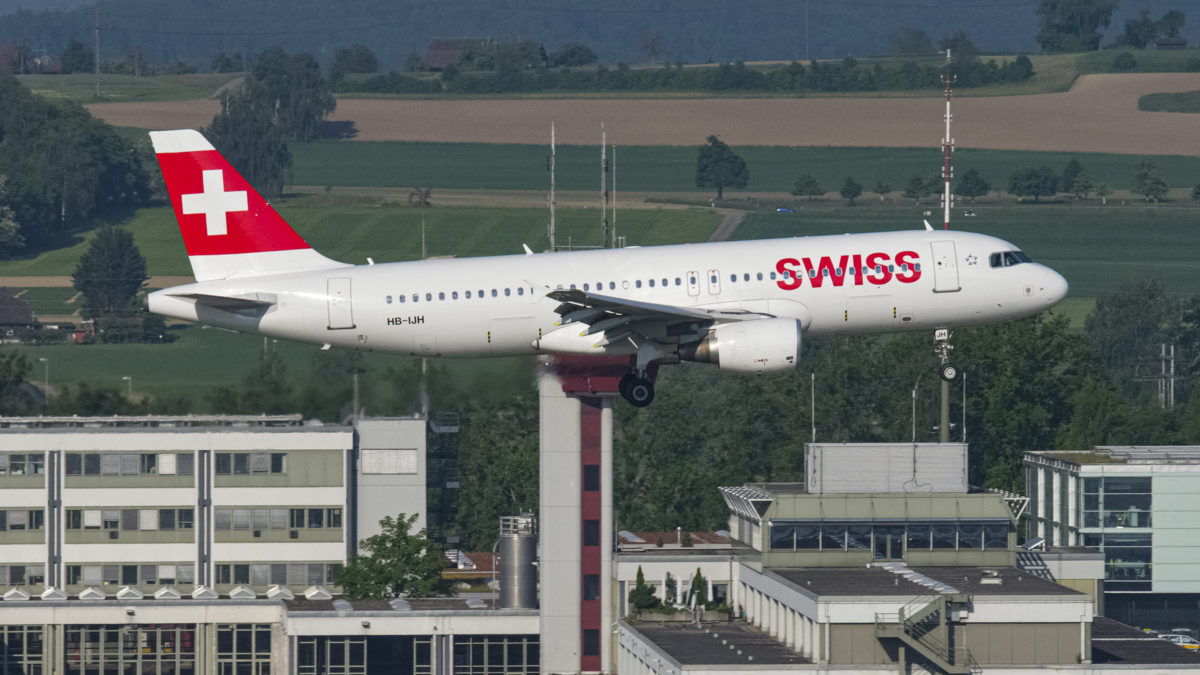