TDA has secured an additional A330 aircraft for part-out, MSN526 (an A330-200) is currently being disassembled by eCube in St Athan, Wales. It’s the third A330 aircraft to be added to the teardown portfolio of TDA. With this project, we extend our support to the wide-body USM market.

The disassembly process is almost completed. All vital components have been removed and are currently on their way to our warehouses all around the world.

The aircraft comes with some interesting items. MSN526 is equipped with relatively new inlet cowls applicable to the Rolls Royce Trent700 engine. These cowls we’re replaced in 2020 shortly before it went into storage. the A330 is also equipped with IFE (Panasonic screens), business class seats, and a Satcom for inflight internet connection.

The majority of the parts will ship to our Amsterdam warehouse, from where we shall serve the EMEA market.

this aircraft has a special livery?

This aircraft is painted in the so called “Skyteam Livery”. Skyteam is one of the world’s three major airline alliances. Founded in June 2000, Air Europa joined Skyteam in 2010. Every Skyeam member is requested to paint atleast 1 aircraft of their fleet with the livery from their alliance. EC-LQP was painted in 2017, replacing another A330 painted in Skyteam colors.

This aircraft made headlines around the world?

Amsterdam, November 6th, 2019. The crew of flight UX1094 were making preparations for their return flight to Madrid. However, the pilots squawked the infamous “7500” code by accident. Squawk 7500 is the international code for reporting a hijack. The control tower pounded the alarm, setting all protocols in motion, The passengers were evacuated, military police escorted their units to the aircraft, but shortly after, it became clear it was a small mistake made by the crew. The aircraft returned to Madrid Barajas safe and sound with a proper delay. 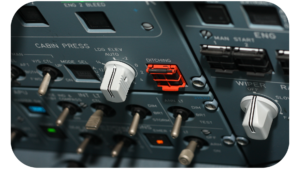 Since we are amid teardown, it’s currently possible to place requests for special parts such as cut off cockpits (for flight simulation purposes), complete fuselages (suitable for training and educational purposes), and more. All components harvested from this aircraft will be tagged as soon as possible for end-use purposes.

Contact our project managers of this aircraft for all your enquiries 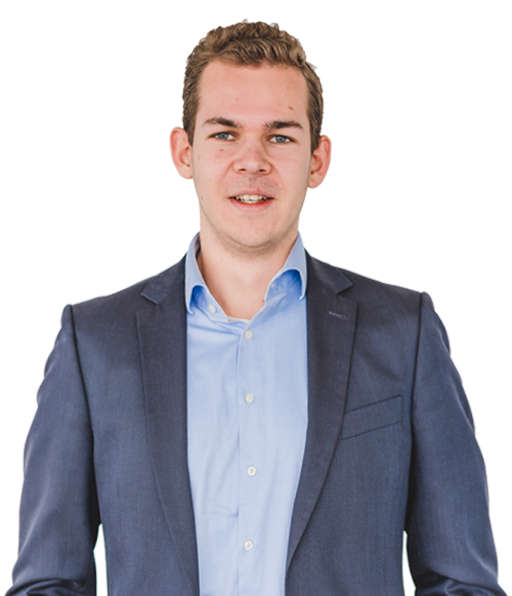 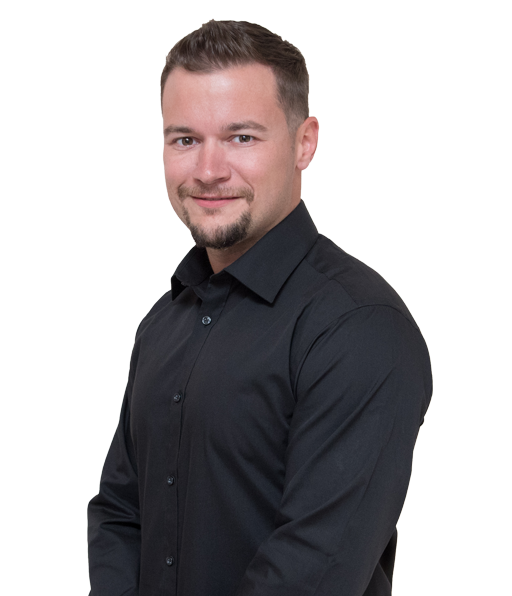 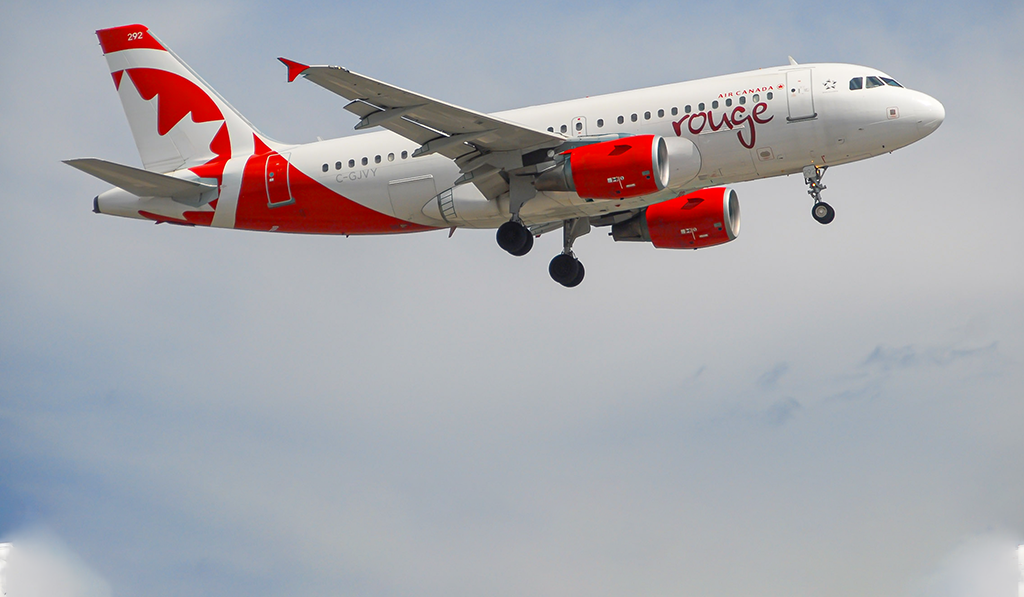